OFF WHITE founder and designer Virgil Abloh has fashion culture in the cobra clutch. If you question that statement, look no further than his highly anticipated “The Ten” footwear collection, created in collaboration with Nike. Comprised of 10 models from the Swoosh Brand, we see Abloh put his spin on the groundbreaking VaporMax model. The collection is broken up into two categories – “REVEALING” and “GHOSTING” – with the VaporMax appearing in the former, defined by a hand-cut, open-source, and reconstructed look. The pair shares design cues with its counterparts, most notably the explicit “AIR” messaging and exposed stitching. The upper is anchored by Flyknit construction with an overlay on the mudguard and heel. The Swoosh appears in white, along with a matching tongue. Additional orange accents round out the shoe. 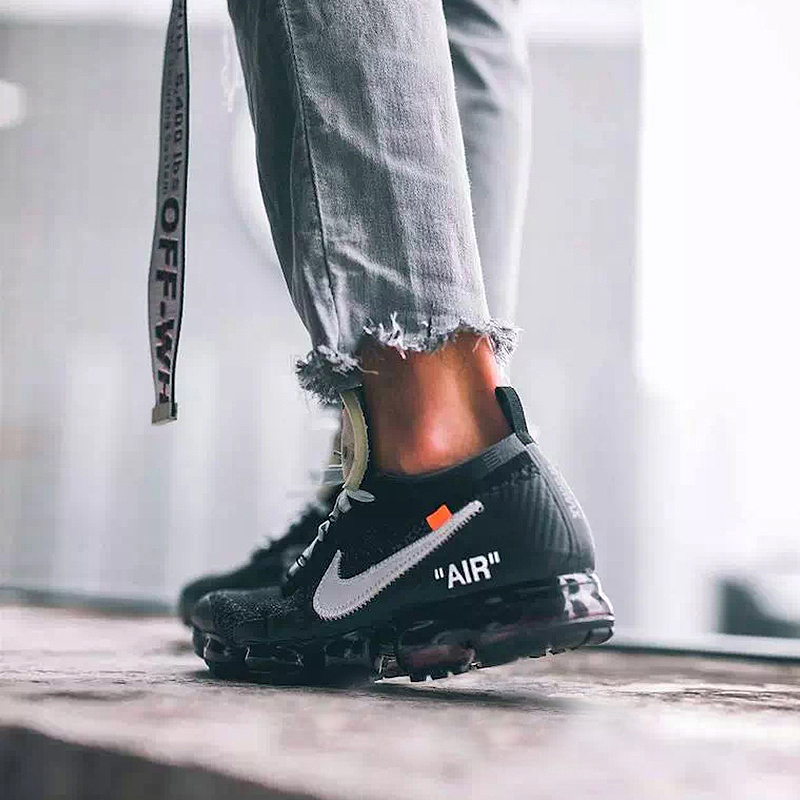 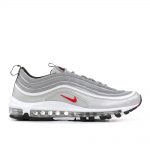