It’s almost forgotten in comparison to the other nine Nike and Air Jordan models in the OFF-WHITE x Nike “THE TEN” collection, but the Converse Chuck Taylor All Star by Virgil Abloh is no less important. Released in early 2018—much later than the rest of the pack—the Chuck Taylor is the missing piece of the most hyped sneaker collection ever that many collectors have been waiting for. Part of “THE GHOSTING” section of THE TEN, the Chuck features a semi-translucent material across the upper with clear outsoles and “VULCANIZED” boldly printed on each heel. Grab your pair of the most sought after Chuck Taylor ever while they last. 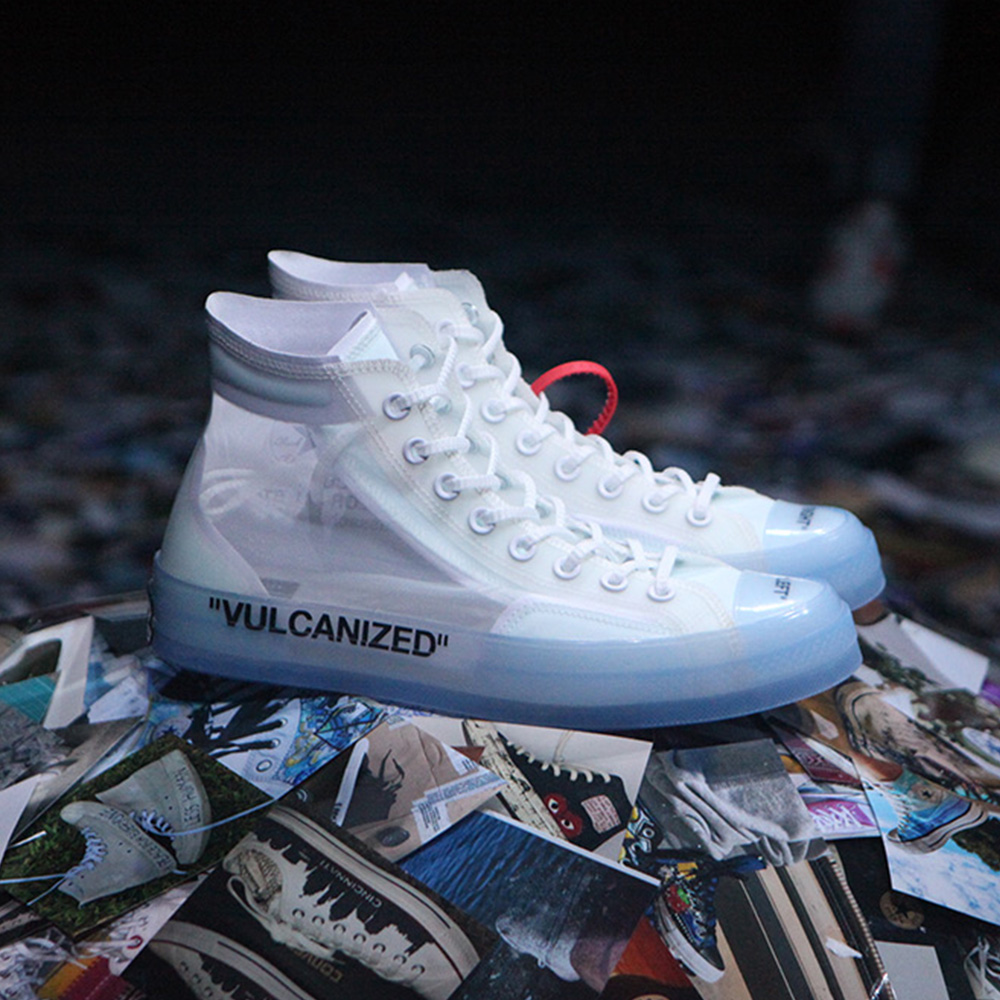 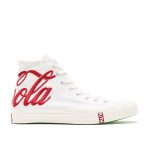