The adidas Yeezy Boost 700 V2 “Mauve” is a fall-ready colorway of the second variation of Kanye West’s popular “dad shoe” that was released in September 2021. Previously appearing on the adidas Yeezy Boost 700 in 2018, the “Mauve” look returns to the adidas Yeezy line on the always-in-style Yeezy Boost 700 V2, albeit this time with a more monotone appearance than its predecessor. The upper, constructed in mesh, leather, and nubuck, receives a mix of dark grey and Mauve, or purplish-brown, tones. The silhouette’s chunky midsole also appears in mauve. It all rides on top of a rubber gum outsole, while white-striped laces finish off the clean design. 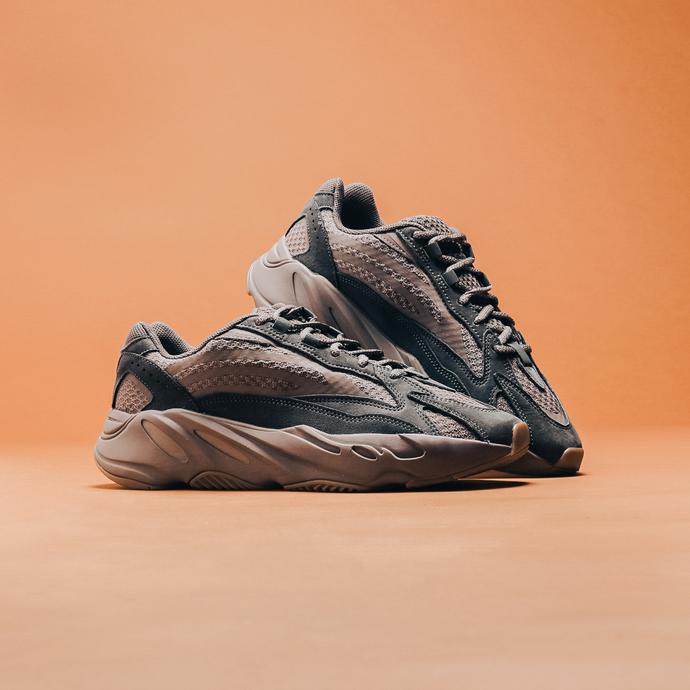 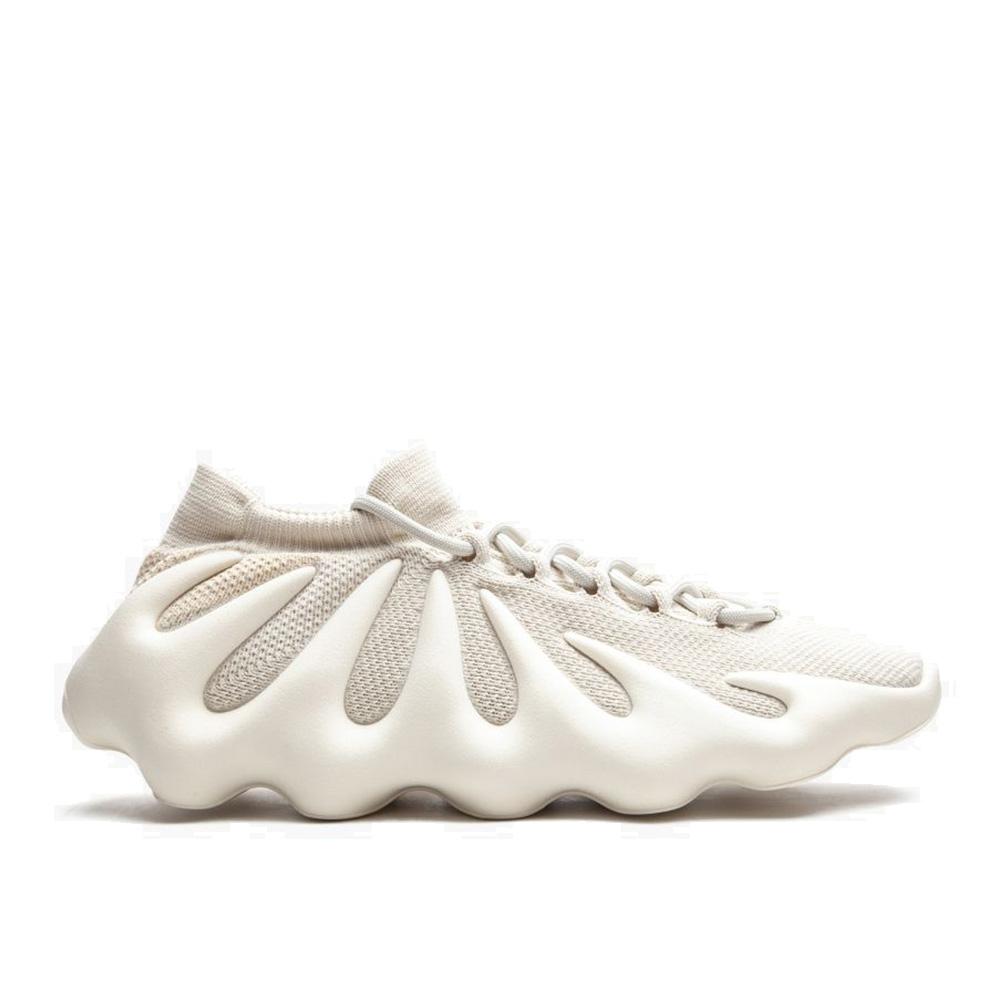 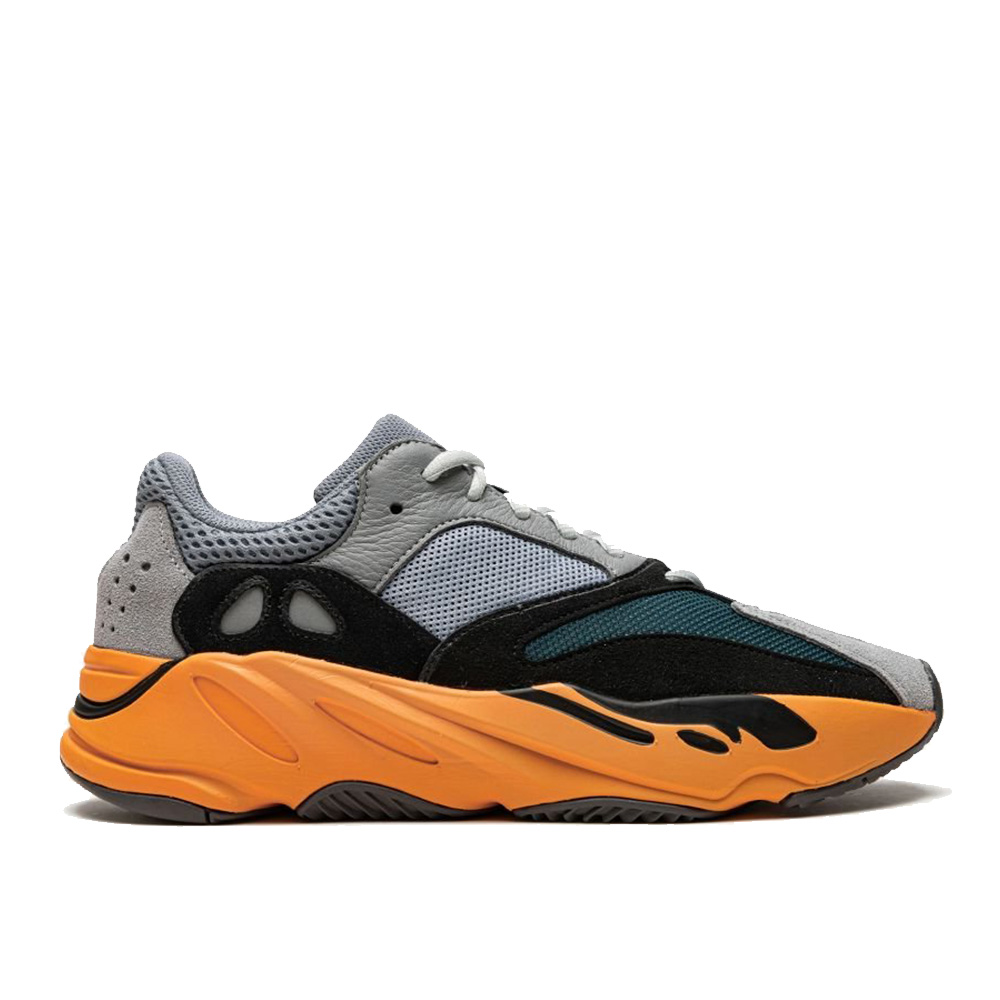