This first Yeezy sighting of 2017 is this adidas Yeezy Boost 350 V2 (CP9652), affectionately referred to as the “Black Red” colorway. Anchored by a woven black Primeknit upper and a matching TPU midsole (that covers Boost cushioning), the shoe features an tonal black look that’s offset by red “SPLY-350” messaging in reverse on the side panel. The stripe the Yeezy Boost 350 V2 model is known for does not appear, but that doesn’t take away from the overall freshness of the shoe. Instead, this iteration of the adidas Yeezy Boost 350 V2 is a reminder that sometimes simple is better. 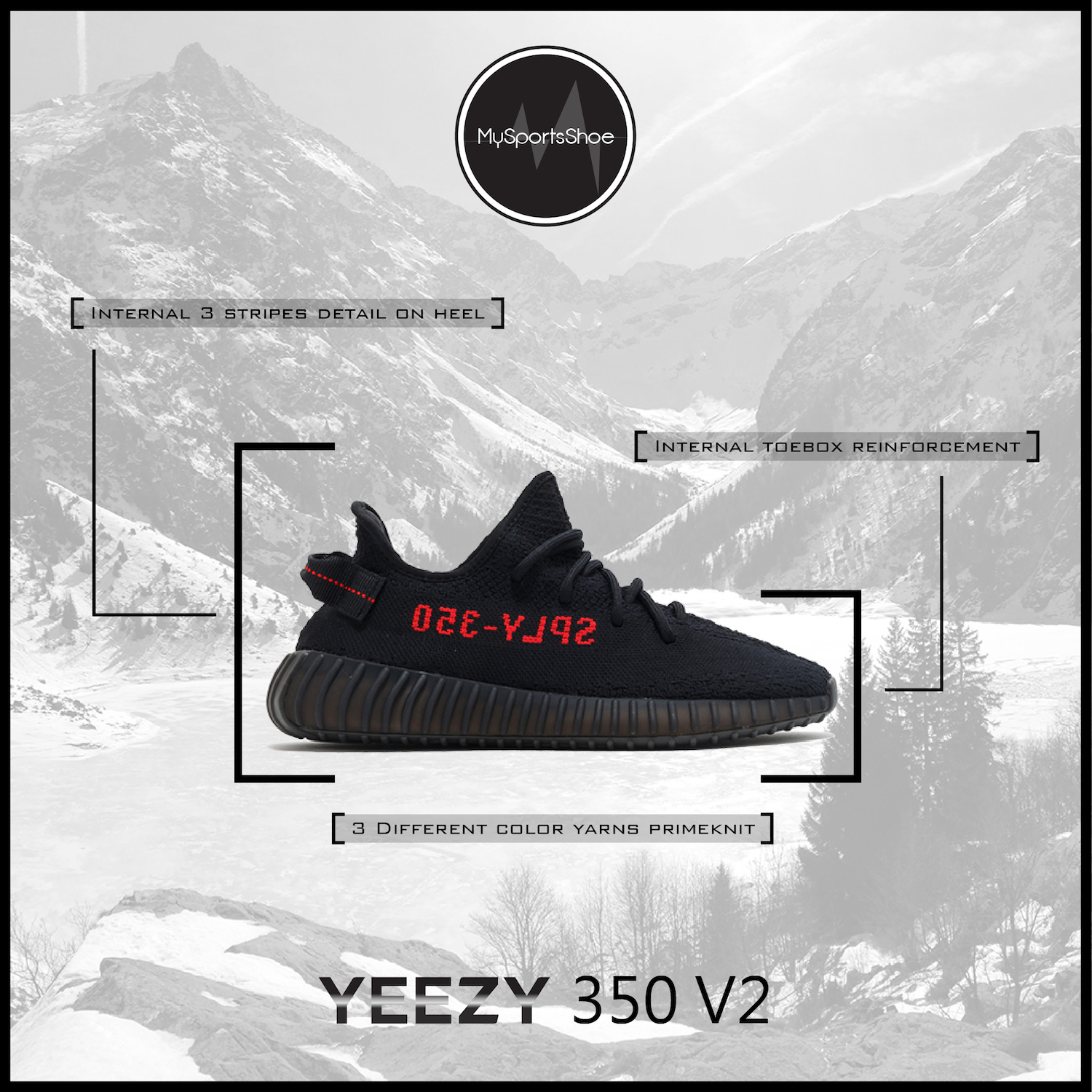 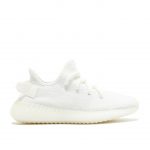 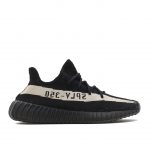