The adidas Yeezy Boost 350 v2 “Static Reflective” is a more limited edition of the colorway released in winter 2018. At first, this version appears identical to the standard “Static” colorway by Kanye West and adidas, featuring an intricate white and grey pattern across the upper with transparent thread for the side stripes. But hit it with light, and you’ll see that it also incorporates reflective material within the Primeknit. The more flashy adidas Yeezy Boost 350 v2 “Static Reflective” released in limited quantities exclusively on Kanye’s official Yeezy Supply web store on December 26, 2018. 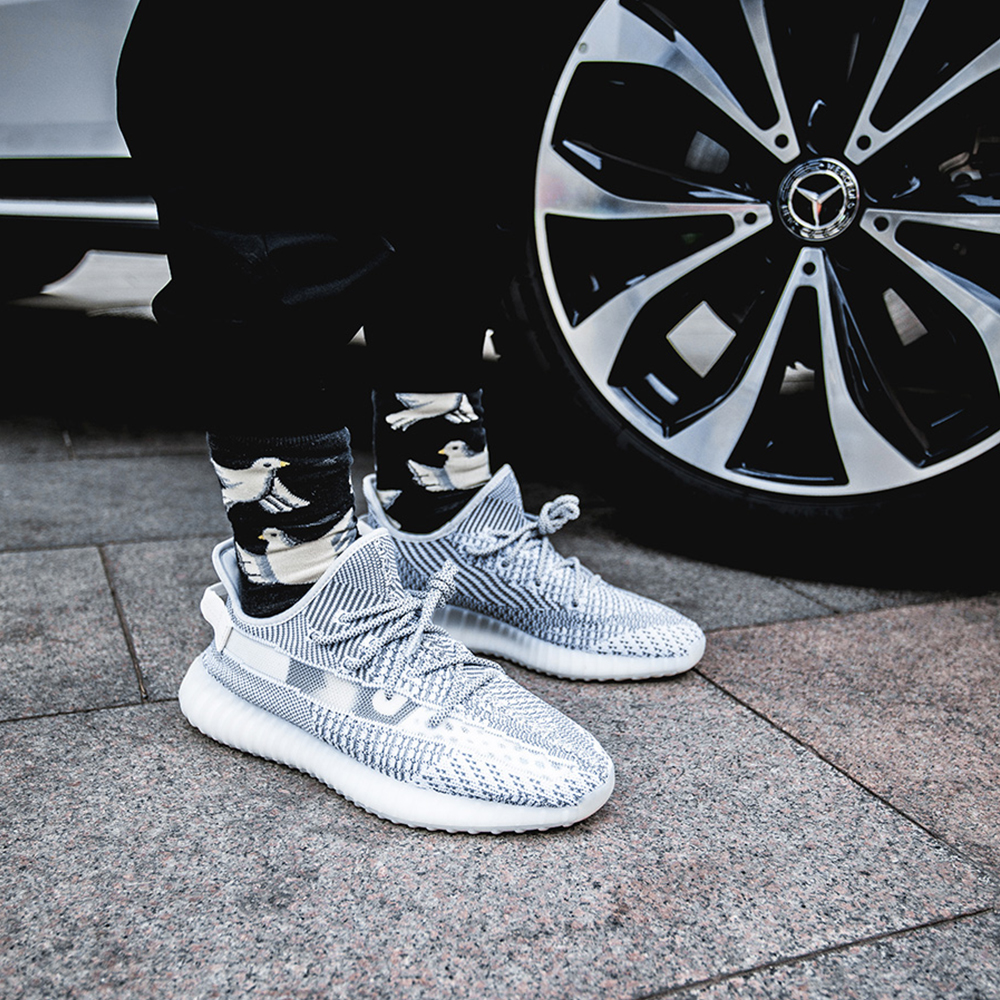 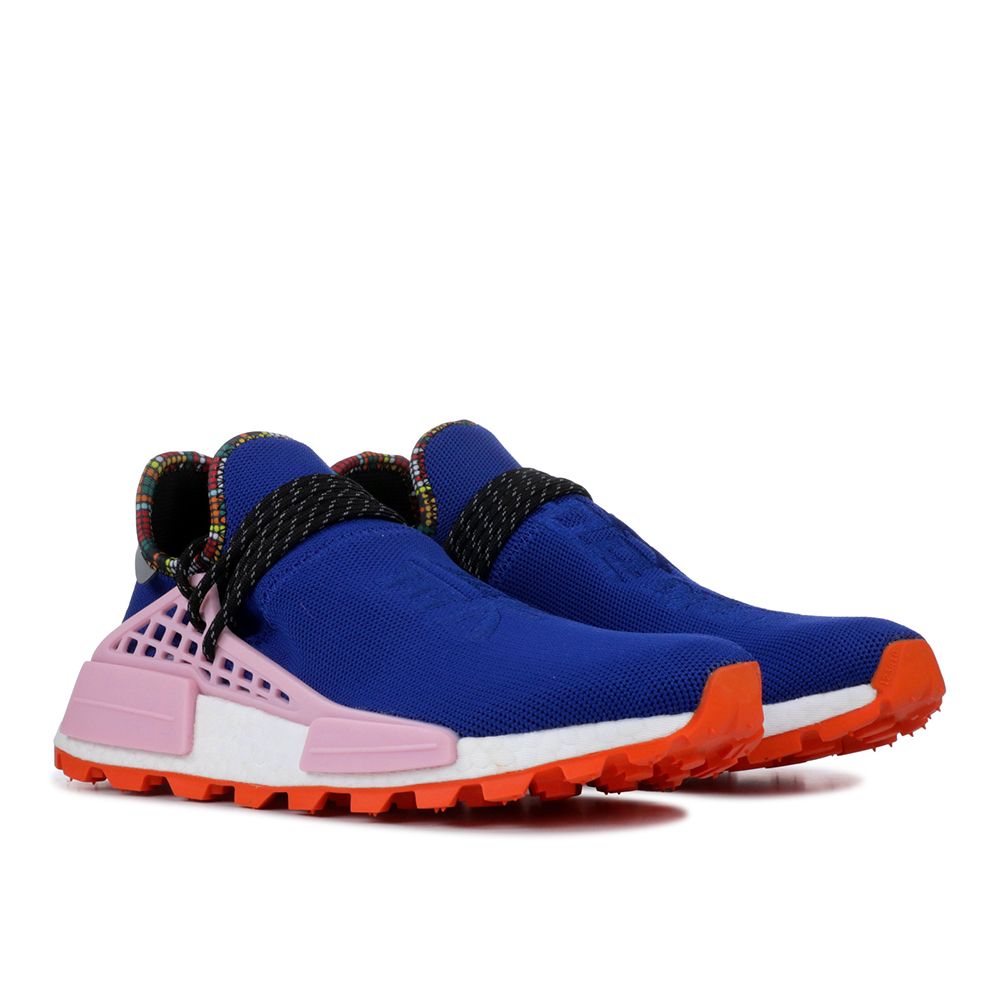 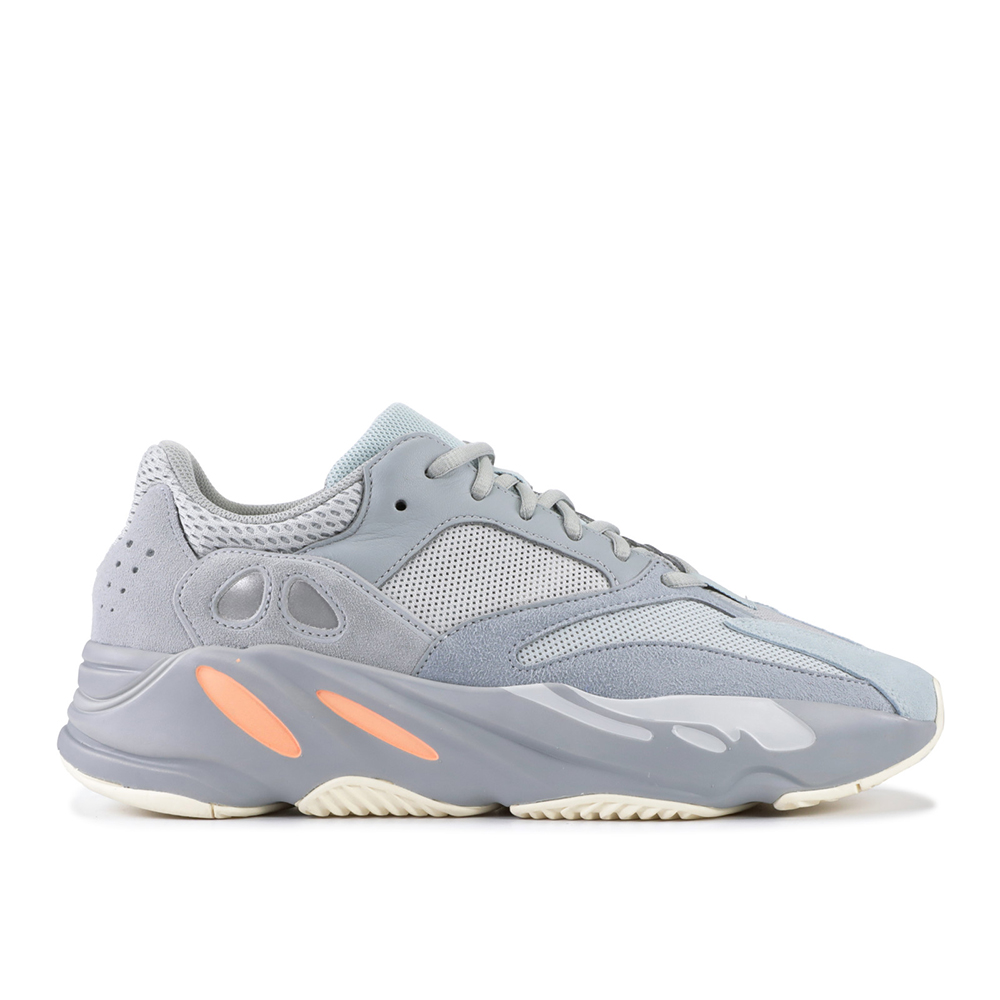