Adidas released the fourth installment of the versatile low-top Yeezy Boost 350 to close out 2015 with a bang. This version of the game-changing silhouette arrived in a tonal Oxford Tan colorway that was an immediate hit among consumers. The Yeezy Boost 350 is constructed with a woven Primeknit upper in a Light Stone and Oxford Tan hue, complete with a TPU sole that covers ample Boost foam cushioning, with the result being a sneaker that combines comfort and style flawlessly. One could say that this look is the most adult of any Yeezy Boost 350 not called “Pirate Black.” Though this colorway is indeed for everyone. 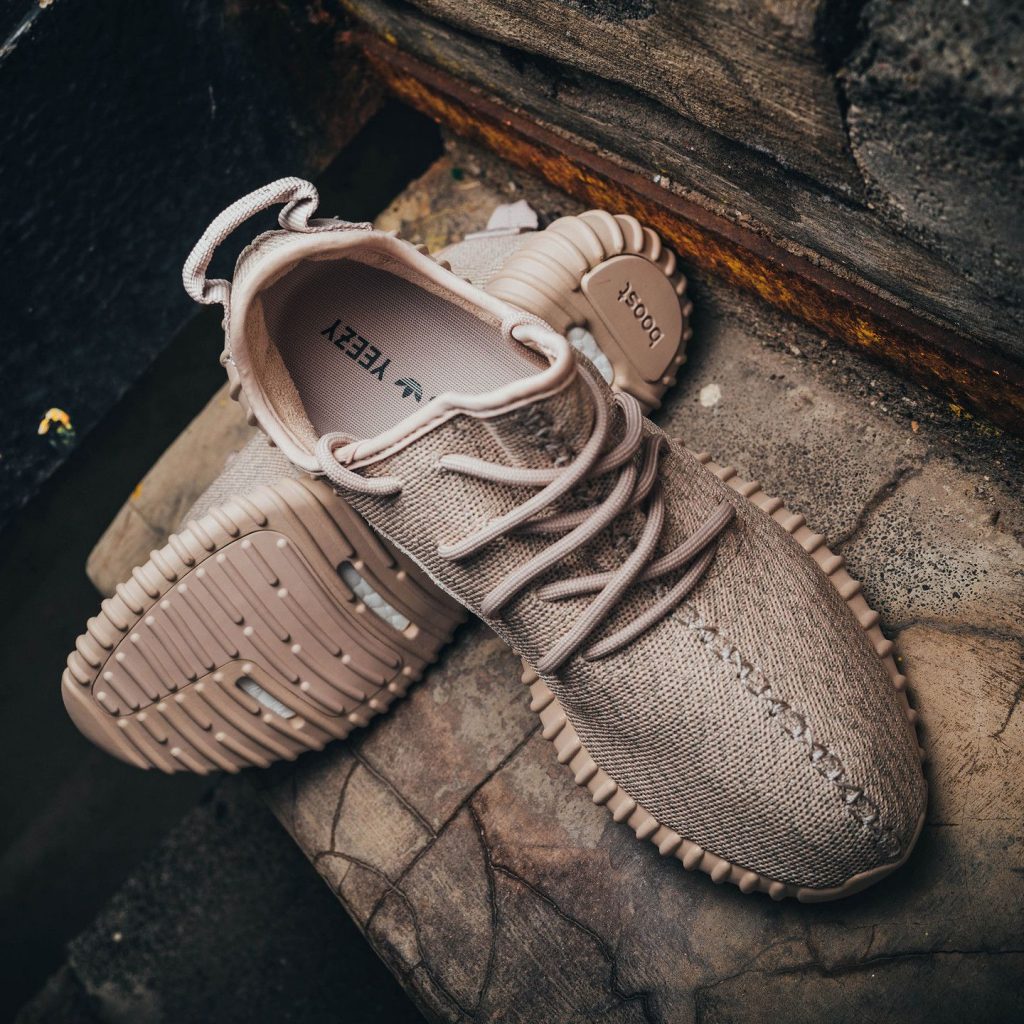 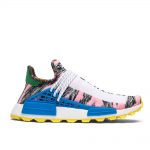 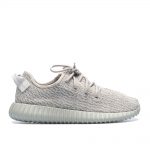