Released alongside the original colorway of the adidas NMD in December 2015, this often overlooked colorway from adidas Consortium released in even fewer quantities and features a black Primeknit upper with reflective accents. 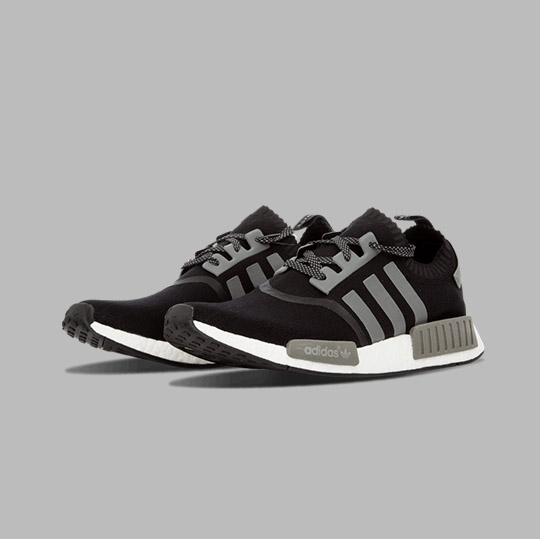 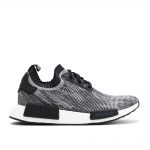 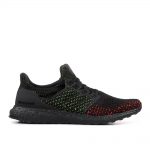