Streetwear legends BAPE teamed up with adidas Hoops for the first time in 2018, presenting the BAPE x adidas Dame 4 collection. Featuring BAPE’s signature shark and camouflage graphics, Damian Lillard’s fourth signature model transformed into a hypebeast’s dream, easily becoming the most sought-after set of releases in the history of Lillard’s sneaker line by far. Available here is the red camo edition that released only at the adidas 747 Warehouse St. space in Los Angeles during NBA All-Star Weekend on February 16, 2018. The red BAPE Dame 4 colorway is more limited than the green and black camo versions, making it the most coveted of the three. 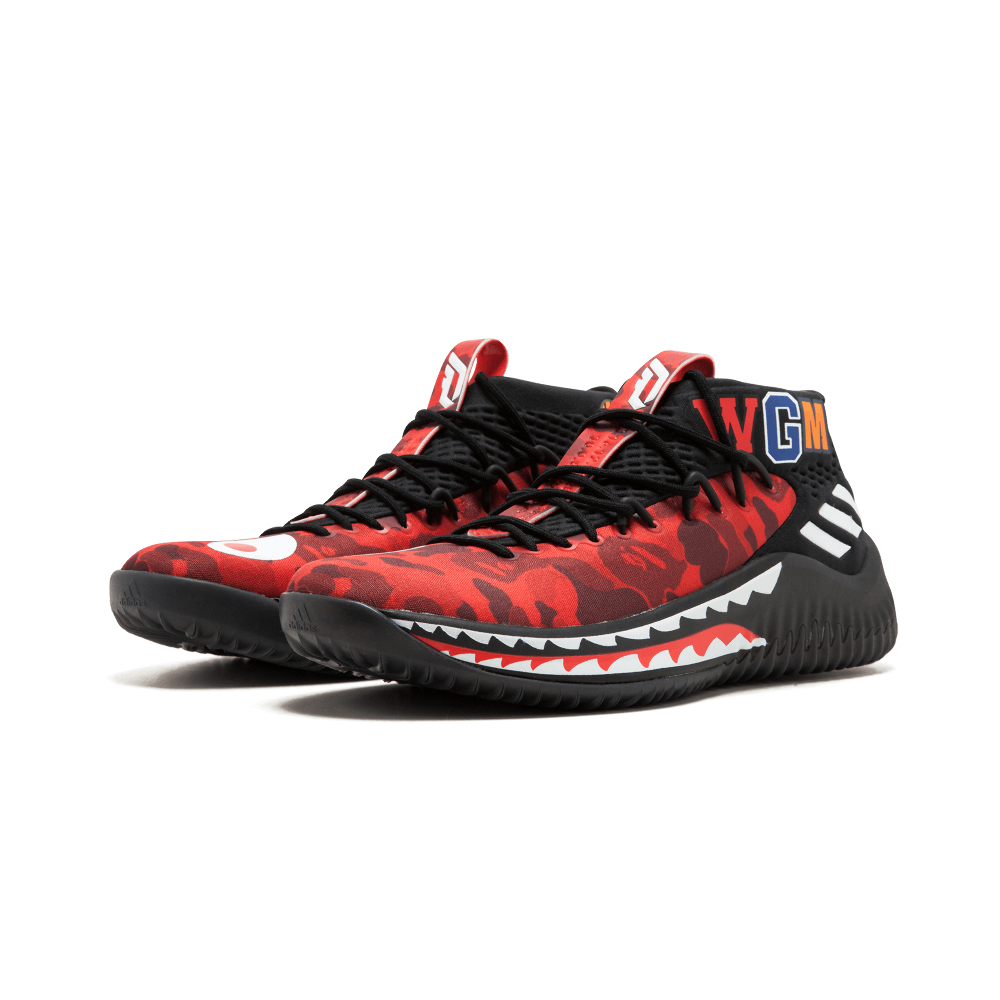 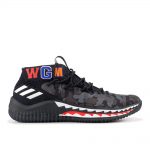 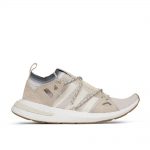